Women will be the key to the transition, won’t they?

On September 21, 2021, EAPOSYS attended the Swiss connect4geothermal event in Fribourg.

The event was the occasion to kick-off the Swiss section of WING (Women in Geothermal), a global network that aims to promote the education, professional development, and advancement of women in the geothermal community.

WING aims at making the geothermal community a global model for equality, with the objective to one day become redundant, where no group needs to advocate for gender equality. 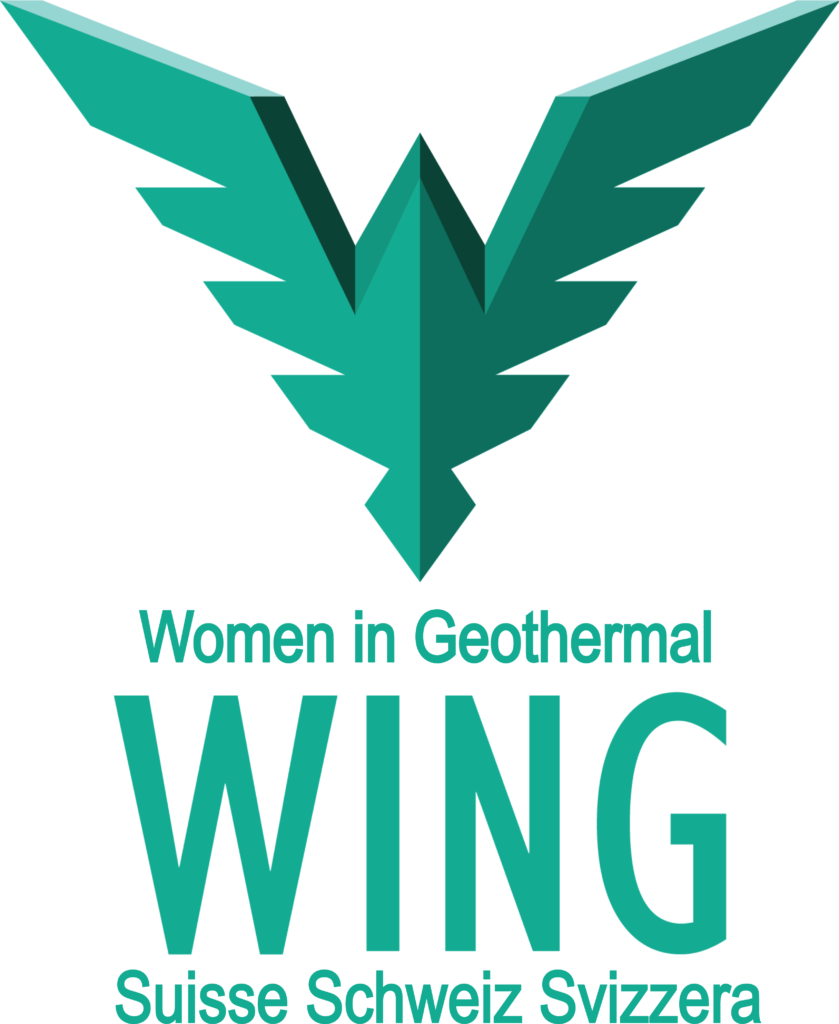 WING Switzerland may still have a long way to go: 18% only of the connect event participants were women. However, Geneva provides an inspirating model: 44% of the geothermal delegation from Canton Geneva were women!

Women will be key to the transition! Why is that so?

Well, we live in a world of competition, don’t we? The foundation of our global economy lies on the principle of endless capital accumulation, on making money just to make more money. This system does not reward solutions that would prove useful in fulfilling human needs. This system rewards competitiveness, that is, the ability of maximizing profits over the shortest period of time.

This is precisely why the connect4geothermal had to be organized. That geothermal would present a meaningful solution for our societies is not new. This was already quite clear back in the seventies. But it was not competitive. And for most of it still not is. When it comes to deep geothermal, it may simply never be.

Based on Darwin’s theory of evolution (a male biologist), competition is often presented as the most fundamental driving force in nature and hence, considered as the most effective basis for an economy.

Shouldn’t the violence of the crises we face today drive us to reform our models? Animal and plant life evolved from bacteria through symbiosis. As a matter of fact, evolution happens as much through cooperation as it does through competition. This concept was theorized by Lynn Sagan, a female biologist.

And talking about cooperation, is there a possibility that women would overperform men? Statistics are quite clear: women tend to be overrepresented in social work positions, in volunteering or household chores, all domains where cooperation is an essential aptitude.

If we are serious about meeting the energy transition targets, we will need to design a socioeconomic system that respects planetary boundaries. In this, women may be better prepared and skilled.

This is why EAPOSYS is convinced that women will have a fundamental role to play in this transition. And this is why we were wery proud to attend and support WING’s kick-off in Fribourg… Starting the adventure with a huge cake :)! 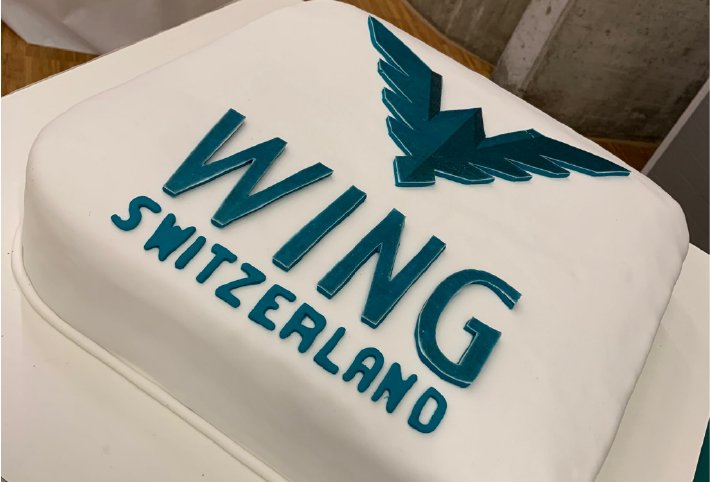 "Perfection of means and confusion of goals seem - in my opinion - to characterize our age."

"Those who, while they disapprove of the character and measures of a government, yield to it their allegiance and support, are undoubtedly its most conscientious supporters, and so frequently the most serious obstacles to reform"

On the Duty of Civil Disobedience (1849)